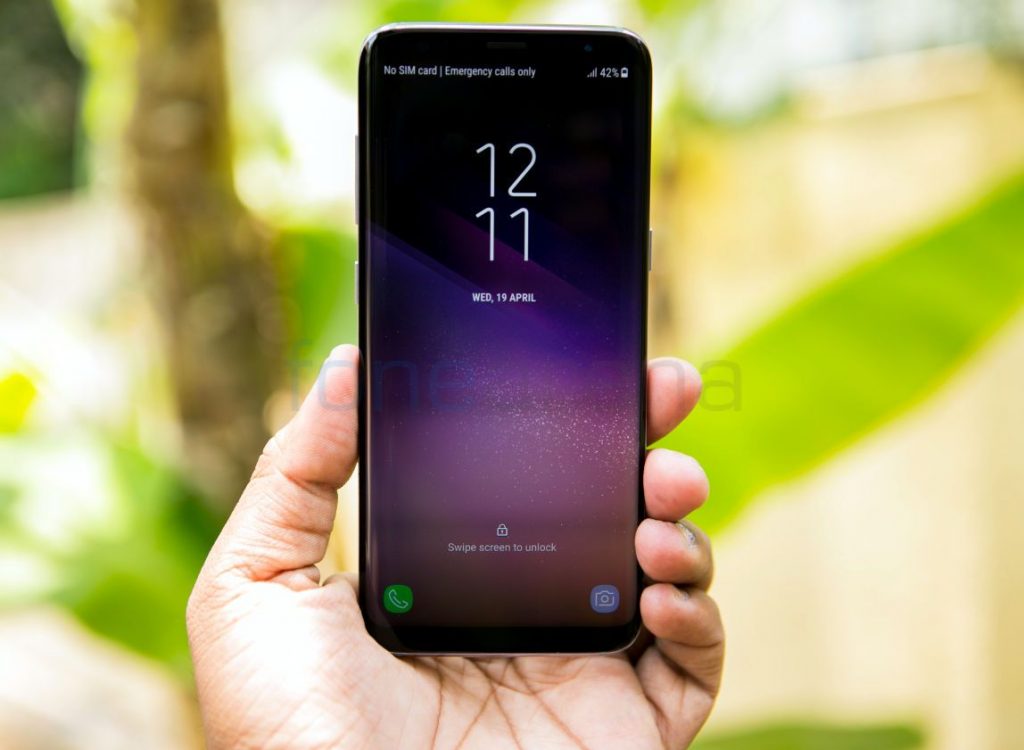 Samsung is busy prepping its upcoming Galaxy S flagship; the S9 to compete against the likes of Apple’s iPhone X. With the Galaxy S8, Samsung had broken its tradition of launching the S-line flagship phones at the MWC event, instead, it launched the S8 duo at a later date. It now looks like the company is back to its tradition as we hear that the S9 duo is said to go official at the MWC 2018 in February.

According to sources a couple of reports, Samsung with an aim to present a flagship phone to compete against the iPhone X by announcing it in February end and making it available as early as March. Design wise, going by the leaked rendered images, there are not many changes, except for the fingerprint sensor placement, which is now placed below the rear camera module instead of next to it.

Though there aren’t any major design changes, the camera department is said to be upgraded according to the sources. The Samsung Galaxy S8 duo was announced earlier this year in March and now as for S9 duo is concerned, the release plans as of now are fluid, so might change anytime. Though the iPhone X launch was expected to put a dent on the Samsung’s S8, S8 Plus and Note 8, it didn’t really affect much, as the flagships still are selling in decent numbers than expected. In fact, prior to the launch of the iPhone X, Samsung was leading the high-end market with over 22% market share according to the numbers given by IDC.

Samsung is also said to be working on launching a smart speaker powered by Bixby voice assistant in early 2018.