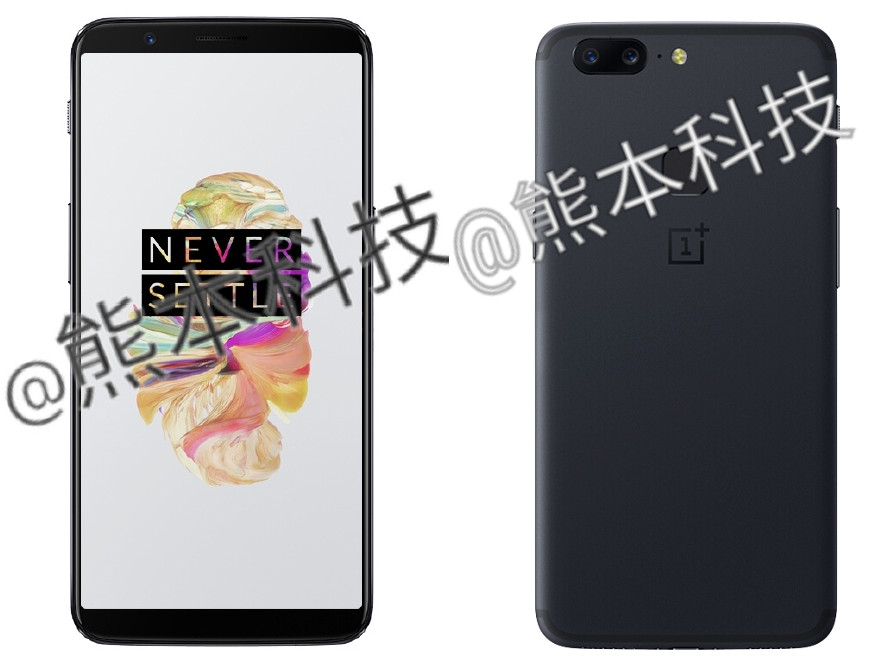 OnePlus has been in the news for quite some time since we first heard about the possibilities of OnePlus 5T. Though it is heard that OnePlus might not be launching the T-variant of the OnePlus 5 and directly launch OnePlus 6 early next year, now it looks like the company has had a change of plans. Two new recent developments suggest that OnePlus might be working on the OnePlus 5T and it might be launched sometime in November.

OnePlus had launched the OnePlus 3T on November 15th last year with an almost same design but with better internal specifications. This time, however, the OnePlus 5T will feature completely new design compared to the typical design of the OnePlus 5.

According to the rendered images leaked on the Weibo last week, the OnePlus 5T is expected to feature an 18:9 bezel-less design catching up with the current trend. The device might sport a 6-inches Full HD+ (2160 x 1080 resolution) display and Fingerprint sensor/home button which can be usually found on the front is now moved to the rear down below the primary camera module. 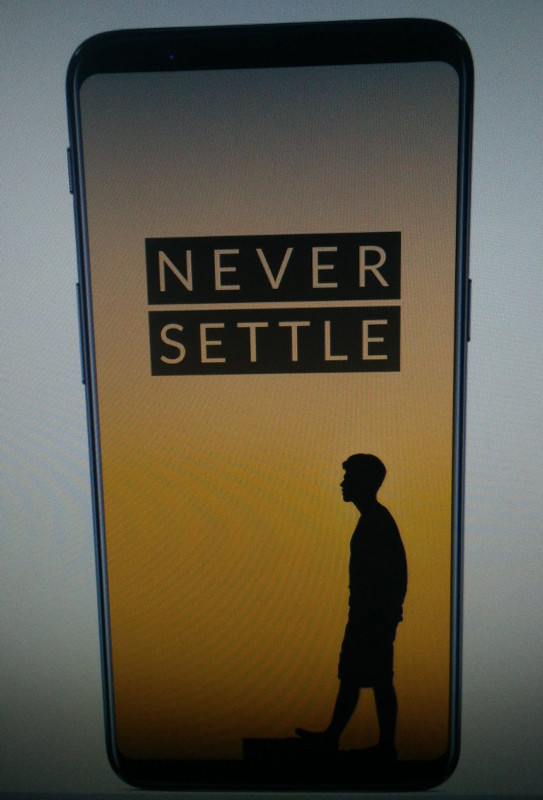 The OnePlus Alert Slider is placed on the left along with the volume rockers, while the power on/off button present on the right side. Another interesting find is revealed on Twitter by a user that was allegedly spotted on the company’s official website which just reveals the design of the device and quotes “Large Screen, Same Footprint“. Not much is know in terms of the specifications, except for that the device packs dual rear cameras just like the OnePlus 5.

For now, this is what we have on the OnePlus’s upcoming flagship phone, details like the launch date, pricing, complete specifications are unknown at the moment. We can expect more details to show off online as we inch closer to the launch date.