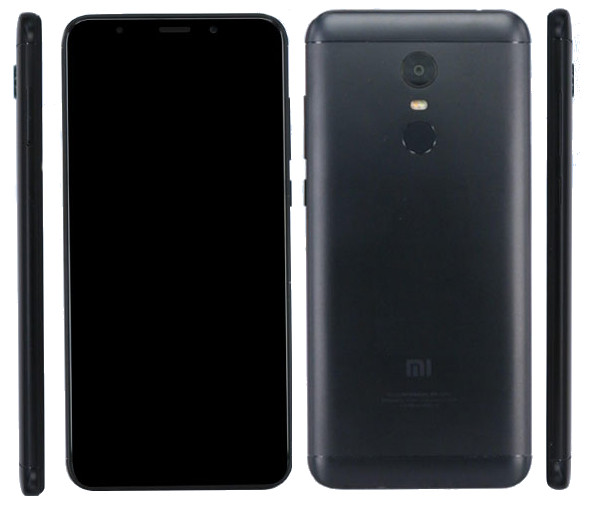 Xiaomi introduced the Redmi Note 5A back in August this year. Now a new smartphone with codename MET7 has been listed on TENAA, which is expected to be Redmi Note 5. This shows the phone’s full-screen 18:9 display, unibody metal design, camera bump and a fingerprint sensor on the back. It doesn’t show dual rear cameras as rumored earlier, but there could be a Redmi Note 5 Pro or Plus version. 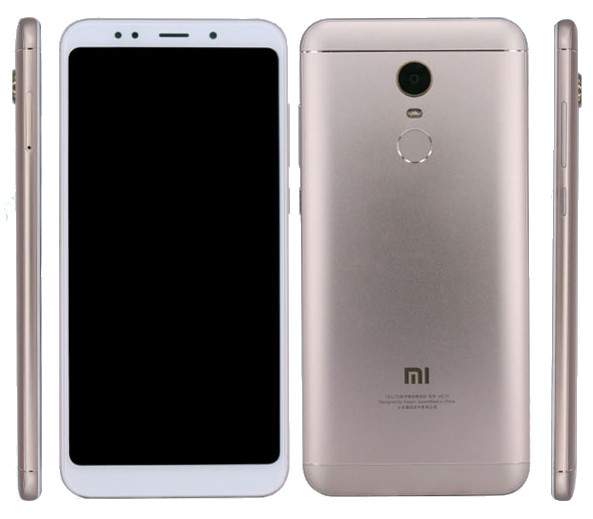