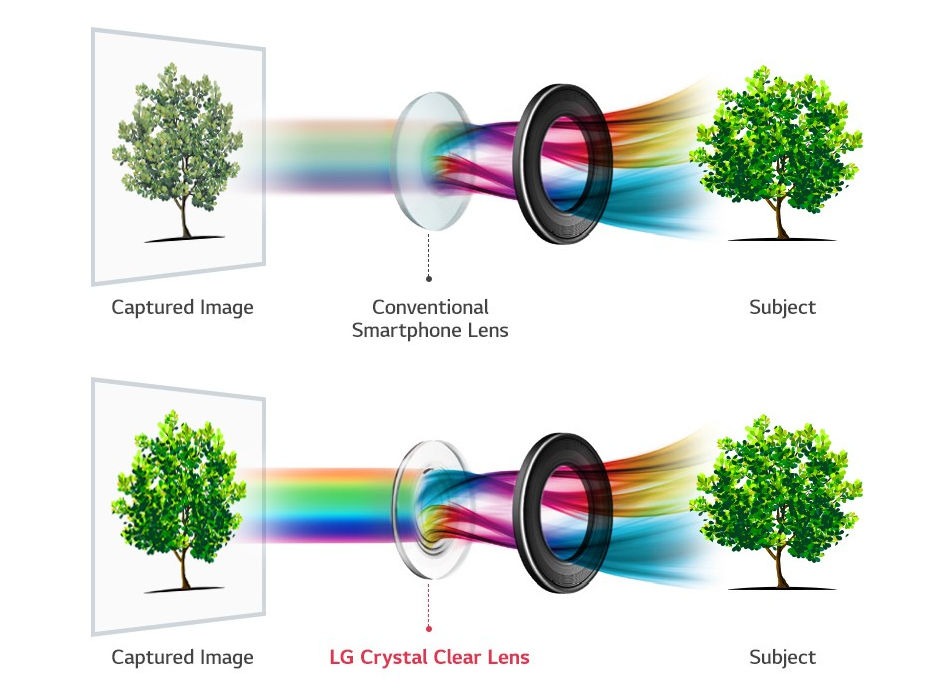 After rumors, LG has confirmed that LG V30 will include an f/1.6 aperture camera and glass lens in the dual camera. It said that it is world’s largest aperture and clearest lens ever to be featured in a smartphone. It will offer 25% more light to the sensor compared to an f/1.8 lens. LG said that glass Crystal Clear Lens will deliver greater light-collecting ability than a plastic lens as well as better color reproduction. 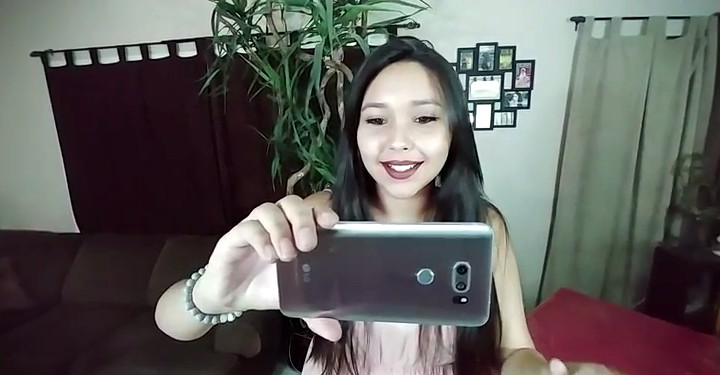 Earlier rumors revealed that LG V30 will be powered by Snapdragon 835, pack 4GB of RAM, 64GB internal storage that can be expandable via microSD card.