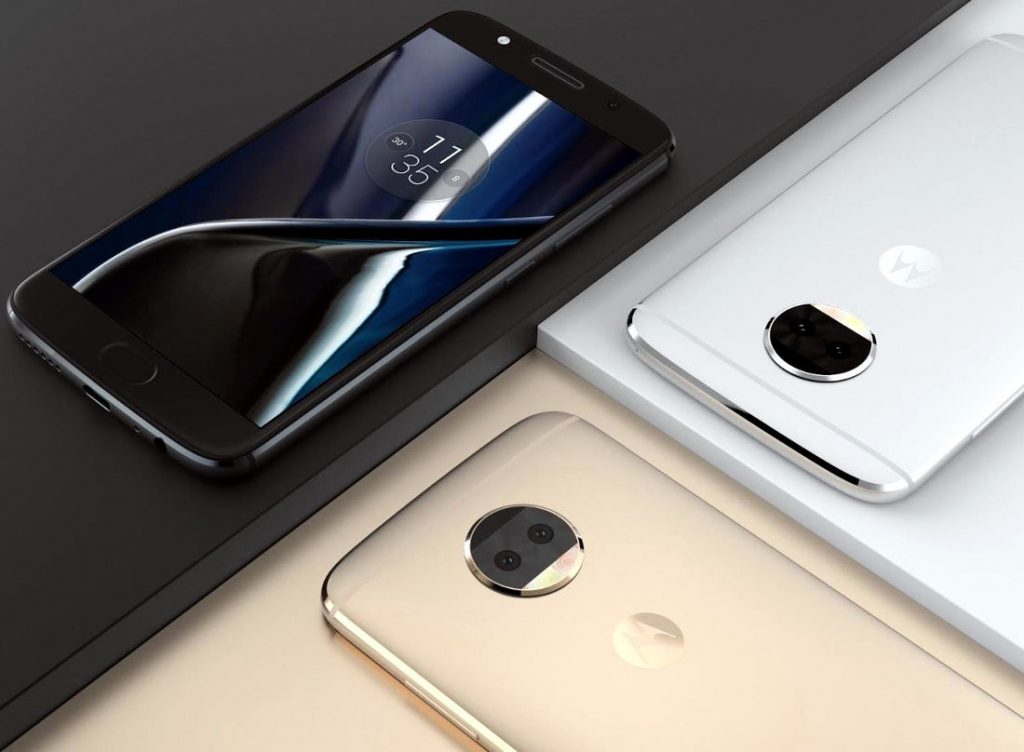 Details about Moto G5S Plus, successor of Moto G5 Plus surfaced back in May in a leaked roadmap image which revealed a 5.5-inch 1080p display and dual rear cameras for the phone. Now @evleaks has posted detailed specification of the phone. The phone is said to come with  13MP dual rear cameras with a combination of RGB and Monochrome sensors for capturing depth information for bokeh effect, background replacement and capture selective black-and-white feature.

It is said to be powered the same Snapdragon 625 Mobile Platform with 4GB RAM and 64GB of storage for the top-end version. There is a fingerprint sensor on the front and the image reveals unibody metal design. The smaller Moto G5S is said to come with 5.2-inch 1080p display and a metal body, according to earlier leak.

The Moto G5S and Moto G5S Plus are expected to be announced along with the Moto Z2 Force at July 25 event in New York City.