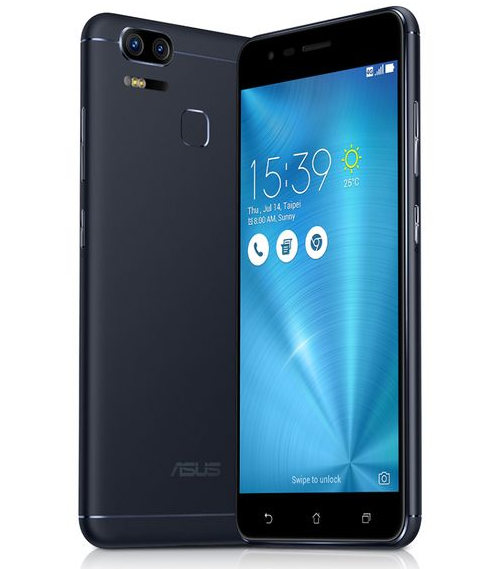 Asus just announced Zenfone 3 Zoom, the company’s latest Zenfone Zoom series smartphones at the CES 2017. The main highlight of the smartphone is its 12-megapixel rear camera with 25mm wide angle lens, f/1.7 aperture, Sony IMX362 sensor with 1.4μm pixel size along with a 56mm telephoto lens. The secondary 12-megapixel camera that offers 12x zoom and 2.3x optical zoom. It also has a portrait mode, similar to iPhone 7 Plus that has a similar dual camera arrangement. 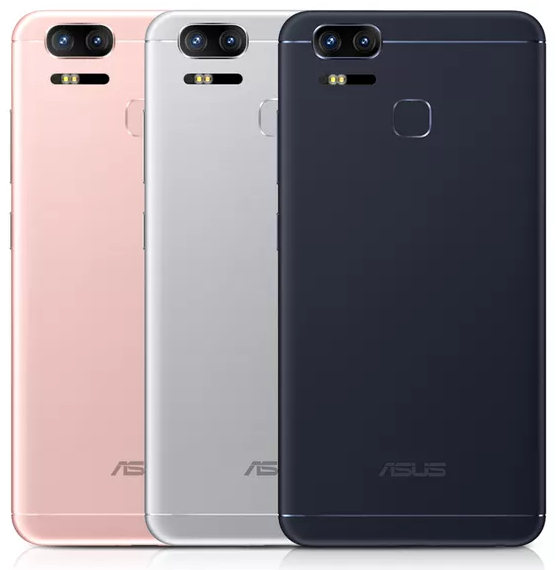 It has TriTech+ optimization that selects one of three autofocus methods — Dual Pixel, continuous AF and laser — to use at any given time and promises image capture in just 0.03 seconds, even with a moving subject. It also has RAW support with an upcoming Android Nougat update and comes with manual shooting mode. It packs a huge 5000mAh battery that promises up to 42 days of standby and up to 6.4 hours of continuous UltraHD video recording. It is just 7.99mm on its thinnest edge and weighs 170 grams.

The Asus Zenfone 3 Zoom comes in Glacier Silver, Sapphire Black and Rose Gold colors and will roll out starting from February 2017. Asus has not announced that pricing yet.