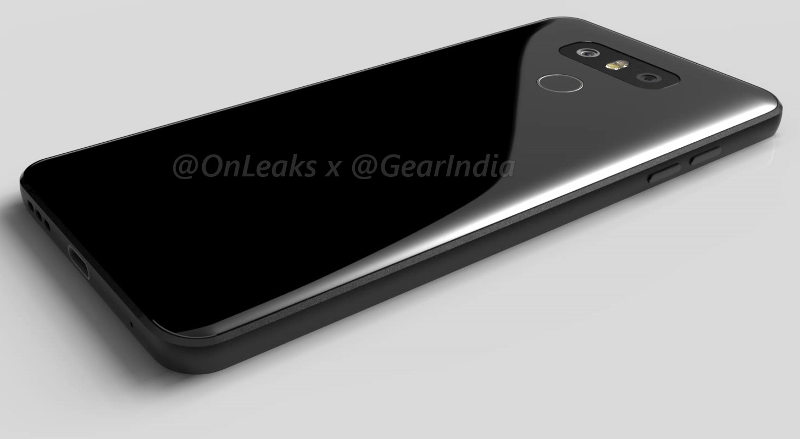 Earlier this week a render of the LG G6 that hinted at a design similar to that of LG G5, but without a modular design and ‘Friends’ modular accessories. Now more renders of the smartphone have surfaced that shows dual camera setup and a fingerprint sensor below it. It is rumored to pack a 5.3-inch Quad HD display and powered by Snapdragon 835 SoC. 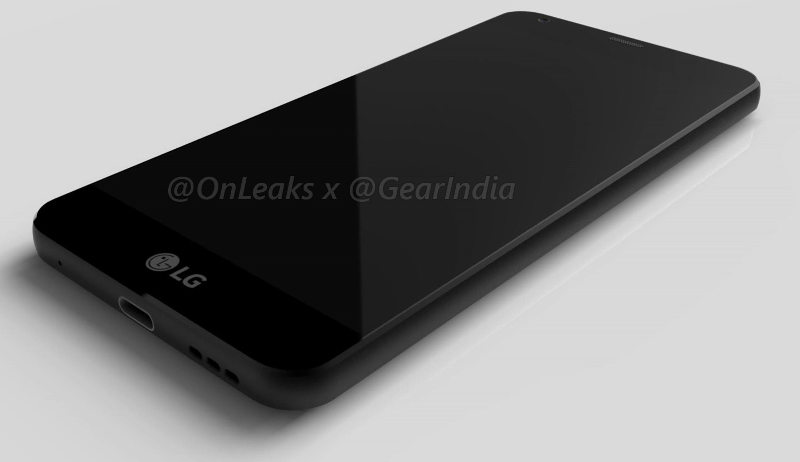 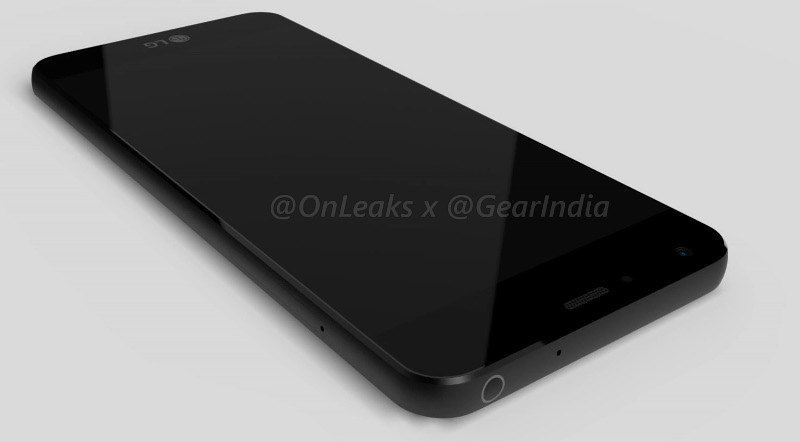 It is said to come with a USB Type-C port on the bottom along with a loudspeaker grill and also include a 3.5 audio jack on the top. If it is powered by Snapdragon 835, it will have Quick Charge 4.0 support. It is also expected to come with a new wireless charging module to charge the phone up to 50% in 30 minutes.

The LG G6 is said to release the smartphone with glossy and matte finishes. The company is expected release G6 at the end of February or early March. Hope we can see the phone at the MWC 2017.