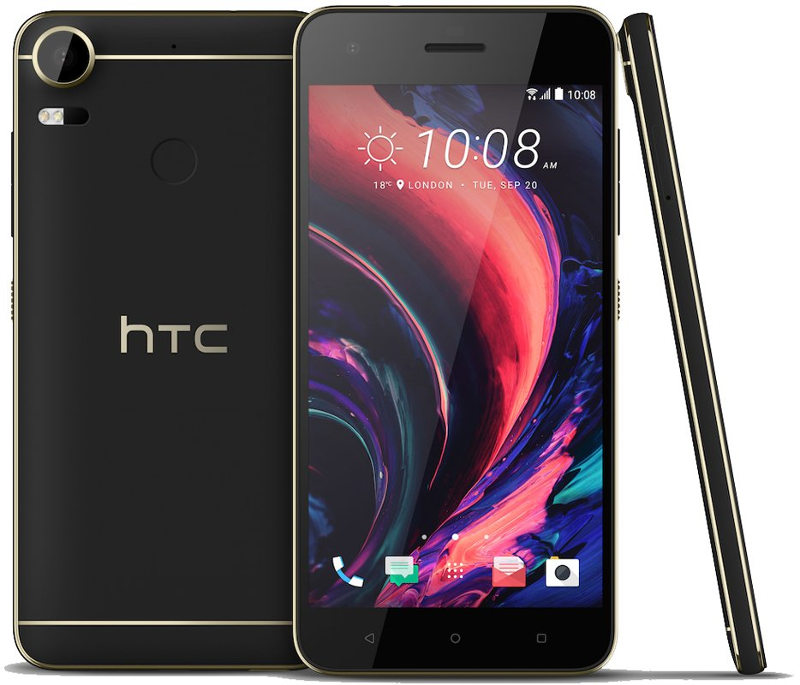 HTC has launched Desire 10 pro, the company’s latest high-end smartphone in the Desire series in India, as it had promised. It was announced in September and packs a 5.5-inch 1080p display, is powered by an Octa-Core MediaTek Helio P10 processor, runs on Android 6.0 (Marshmallow) with HTC Sense UI on top, has a 20-megapixel rear camera with dual LED flash, Laser autofocus and a 13-megapixel front-facing camera.

It also has a fingerprint sensor on the back with App Lock function so that it can be used to help prevent your apps from being opened by others. It has a metallic design and packs a 3000mAh battery.

The HTC Desire 10 pro comes in Stone Black and Polar White colors in India, is priced at Rs. 26490 and will be available from mid-December across the country. HTC also unveiled the HTC 10 evo that was introduced earlier this week, but it said that it will launch it only by the end of December.

The Desire 10 pro is inspired by many of the same innovations that have made the flagship HTC 10 so popular making it the most brilliant Desire ever. The HTC 10 evo also showcases the same focus on driving evolution of smartphones especially in terms of audio technology.