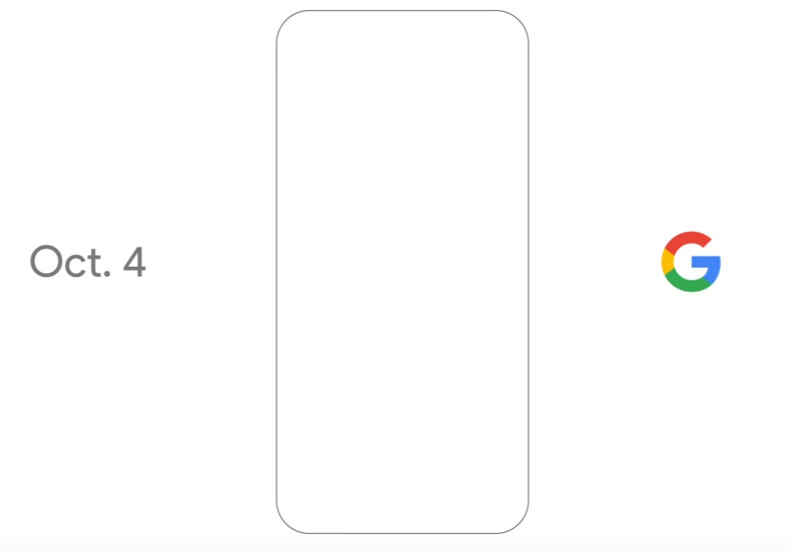 Google has finally sent out invites the launch of its next-generation smartphones in the Nexus lineup that are expected to be called Pixel and Pixel XL, as rumored earlier. It has also setup a madeby.google.com  website that shows October 5th as date for India. This hints that it might be announced in some counties the next day, but it is not clear if there will be a separate event in these countries.

The Google event takes place in San Francisco and begins at 9AM PDT (9 30 PM IST) on October 4th, Tuesday. As usual Google will also live stream the event on YouTube. We should know all the details in a couple of weeks.