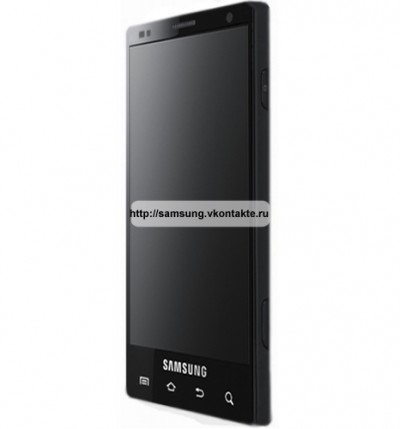 If rumours are to be believed, this is the Samsung I9200 which might look like a fashion oriented handset due to its slim profile but you will be amazed when you read it’s specifications.

This might very well be the phone of the year if the device as shown in the picture comes with the following rumoured specifications:

It will be released in the 1st quarter of 2011 at an approximate starting price of 800 US Dollars.