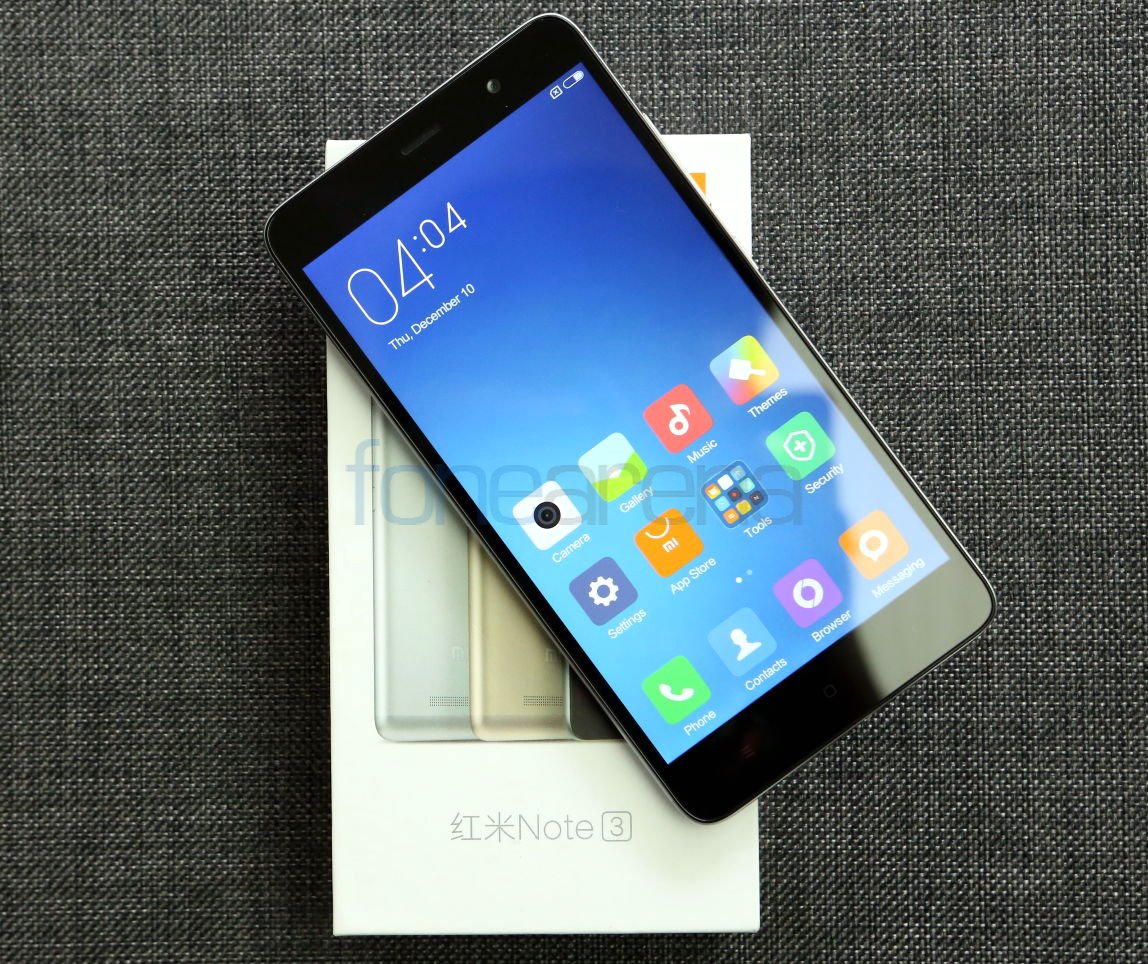 “Redmi Note 3 was not only the top selling model in online channel but also a star product for the vendor contributing to the majority of Xiaomi’s total shipments in Q2 2016.”

Alongside, the Chinese firm announced that it has sold 1.75 million (17.5 lakh) units of Redmi Note 3 in five months since its launch in March this year. The first two months it sold about 600,000 (6 lakh) units of the Redmi Note 3. The phone has been been up on sale through Flipkart as well as mi.com in India.

The company also claims that ever since its debut in India, its smartphone sales has grown at a rate of 72% year-on-year for the period of July 2014 to July 2016. To remind you, Xiaomi recently announced that it sold over 90,000 units of Redmi 3S Prime during its first open sale on Flipkart.

“It has been extremely encouraging to witness the overwhelming support for Redmi Note 3 in India, such that it has become the best-selling smartphone ever in the online market. We cannot thank our Mi Fans enough for such an incredible response and making this success possible for us. Our commitment towards Make in India has further acted as a catalyst in meeting the demand for our popular Redmi series.”