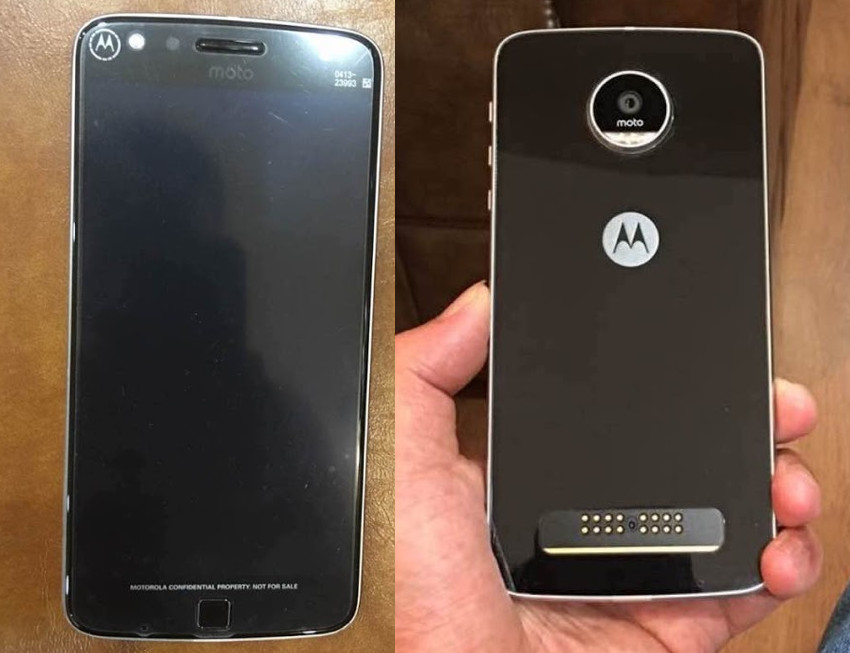 Moto Z Play (XT1635), a mid range smartphone in the new Moto Z series got certified by TENAA in China recently. Now the live images of the smartphone has surfaced that shows the design of the phone clearly. It has similar design as the Moto Z and has support for Moto Mods. 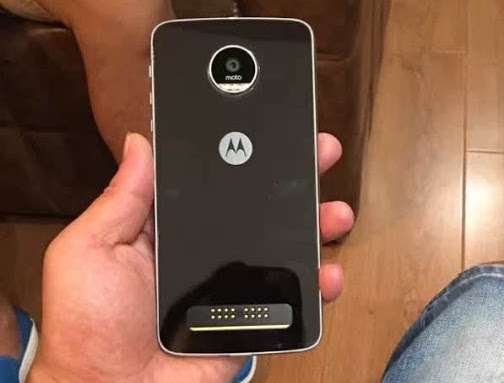 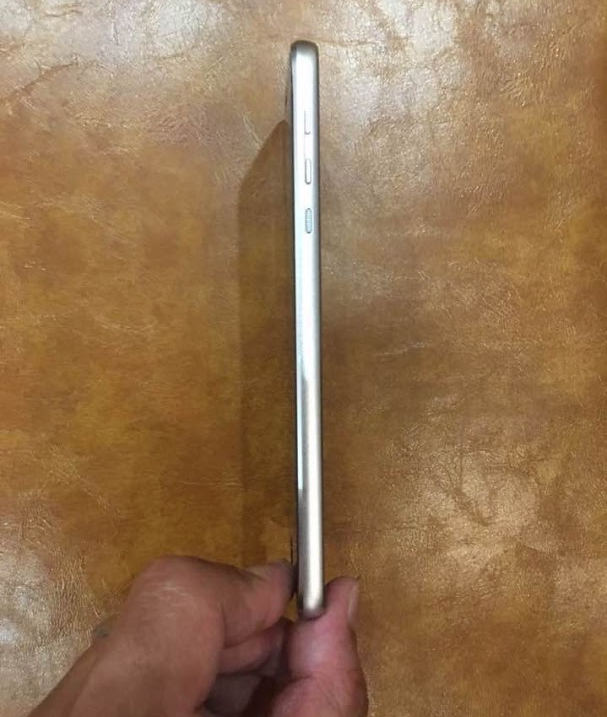 According to the live images, the phone will have a slim metal frame with rounded edges.

It is expected to be announced soon but we have not seen press shots of the phone yet.