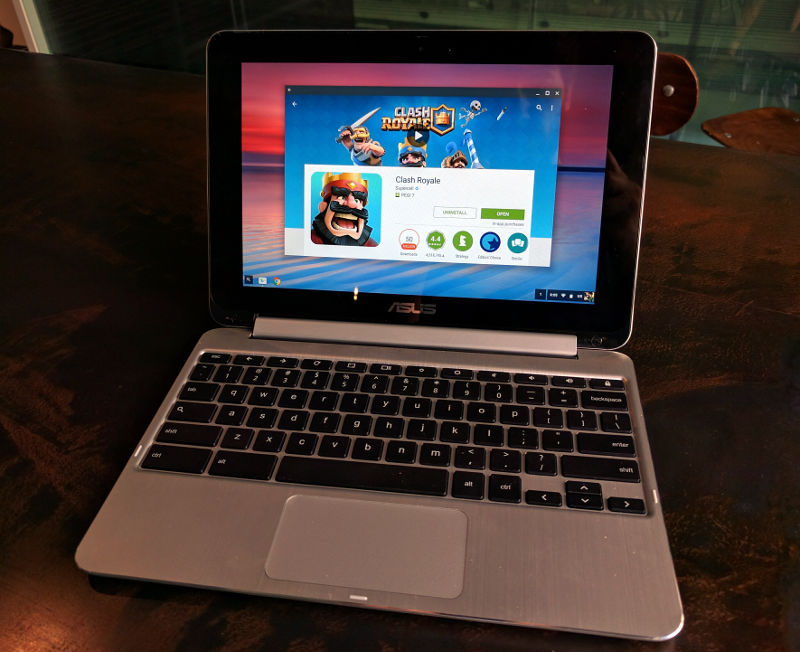 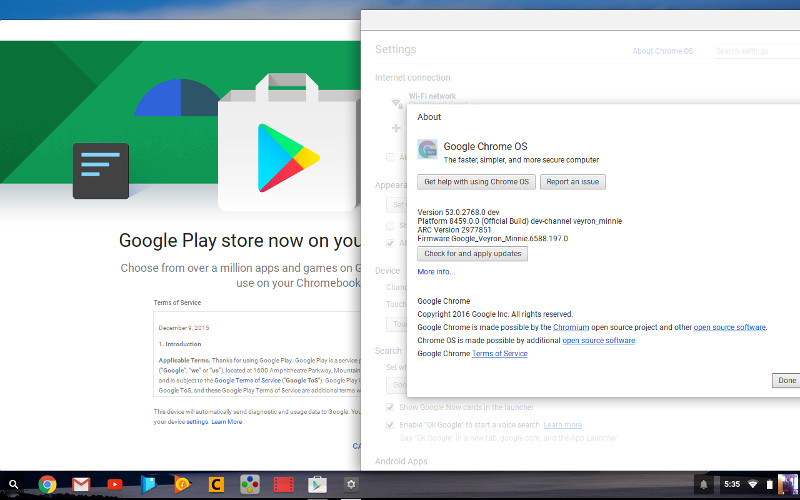 The latest developer build of the Chrome OS should also bring Google Play Store to the Chromebook Pixel (2015) and Acer Chromebook R 11, as Google had promised earlier but some are reporting that it doesn’t work on these Chromebooks yet.

Older Chromebooks will get the Google Play and Android apps later this year. Google already confirmed that it is working with several partners to launch new devices specially designed for Play. It demoed the feature at the Google I/O, check out the official video below.