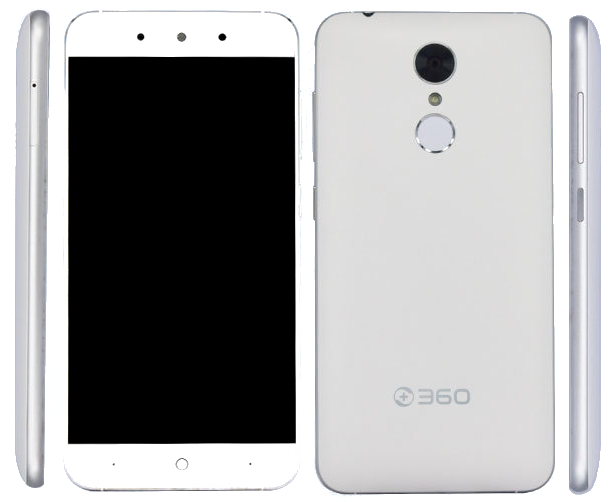 QiKU already scheduled an event on March 21st to introduce its F4 smartphone, which will launch under Qihoo 360, its parent company.  Now the smartphone has been certified by TENAA in China. This reveals that the smartphone will be powered by a Deca-Core Helio X20 (MT6797) SoC, come with dual SIM support and a fingerprint sensor on the back. The image shows metal frame and a large rear camera sensor. 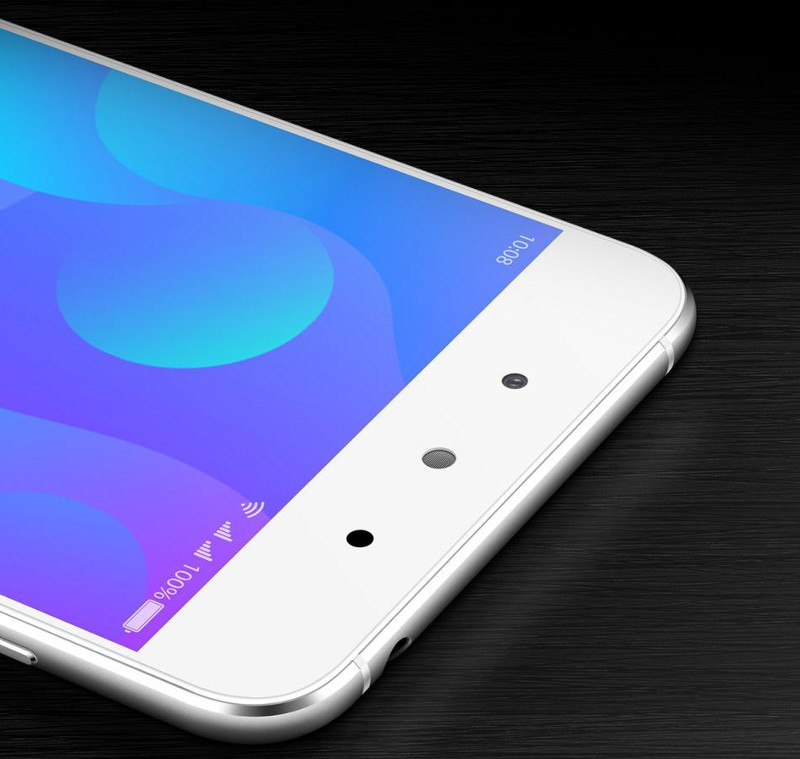 Even though the new leak doesn’t reveal any details about the cameras, earlier leak on AnTuTu revealed that the smartphone will come with a 13-megapixel rear camera with LED flash and a 5-megapixel front-facing camera.

We should know all the details about the QiKU F4 at the launch next Monday.