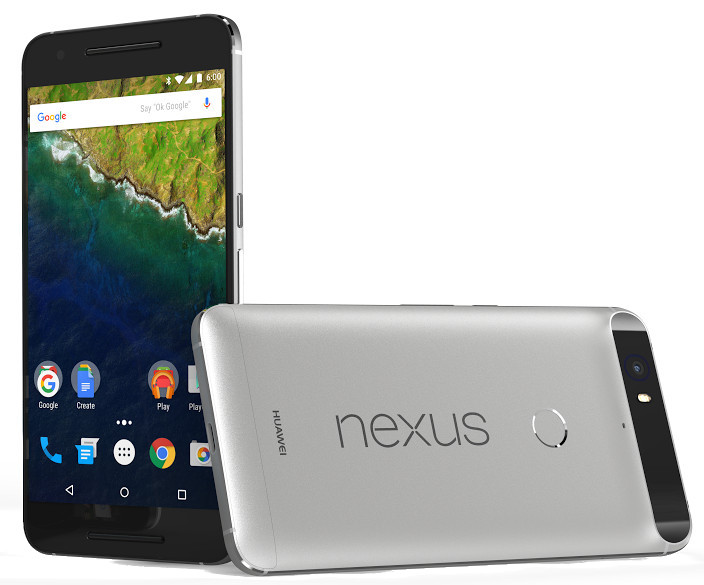 Google has announced the Nexus 6P smartphone made by Huawei, successor of last year’s Motorola-made Nexus 6. It has a 5.7-inch Quad HD display at 518 PPI, is powered by an Octa-Core Snapdragon 810 v2.1 processor and runs on Android 6.0 (Marshmallow). It has a 12.3-megapixel rear camera with dual-tone LED flash, IR Laser assisted autofocus and a 8-megapixel front-facing camera. It has anodized aluminium body and is just 7.3mm thick. 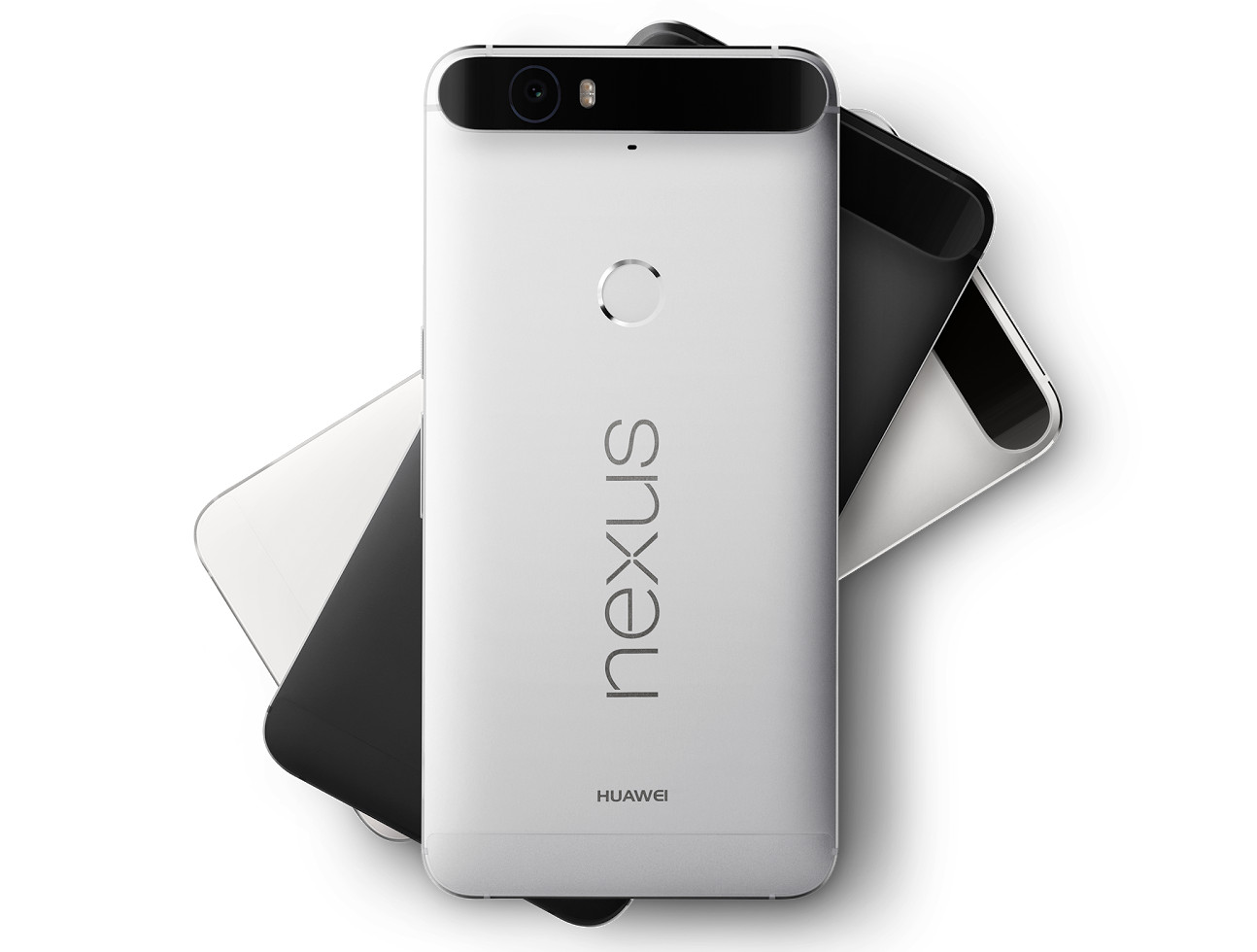 It also has a fingerprint sensor on the back for secured lock and payments using Android pay. Google is calling it Nexus Imprint. It comes with 4G LTE support and has dual front-facing speakers. It has 3GB of RAM, 32GB, 64GB or 128GB storage variants without expansion slot and a 3450mAh built-in battery. It also has a reversible USB Type-C port. It has always-on Google Now feature that works even when the screen is off.