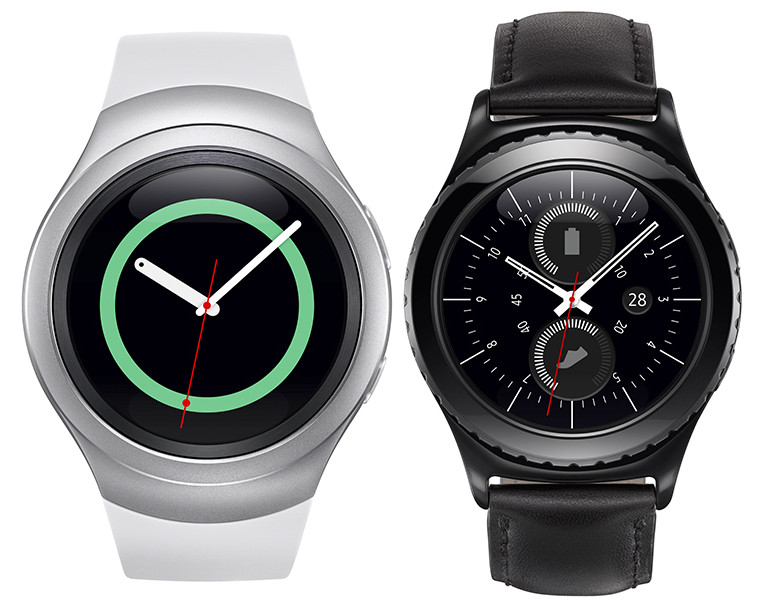 Samsung has announced its Gear S2 range of smartwatches – Gear S2, Gear S2 3G and Gear S2 classic, ahead of IFA 2015. Last year it announced only one version called the Gear S with 3G support. All these have a 1.2-inch ( 360×360 pixels) Circular Super AMOLED displays, rotating bezel and run on Tizen based wearable platform. These also have Home and Back buttons to access notifications and applications easily.The Gear S2 3G has built-in e-SIM support that lets you independently make and receive calls, without connecting to a device and also offers 3G support. 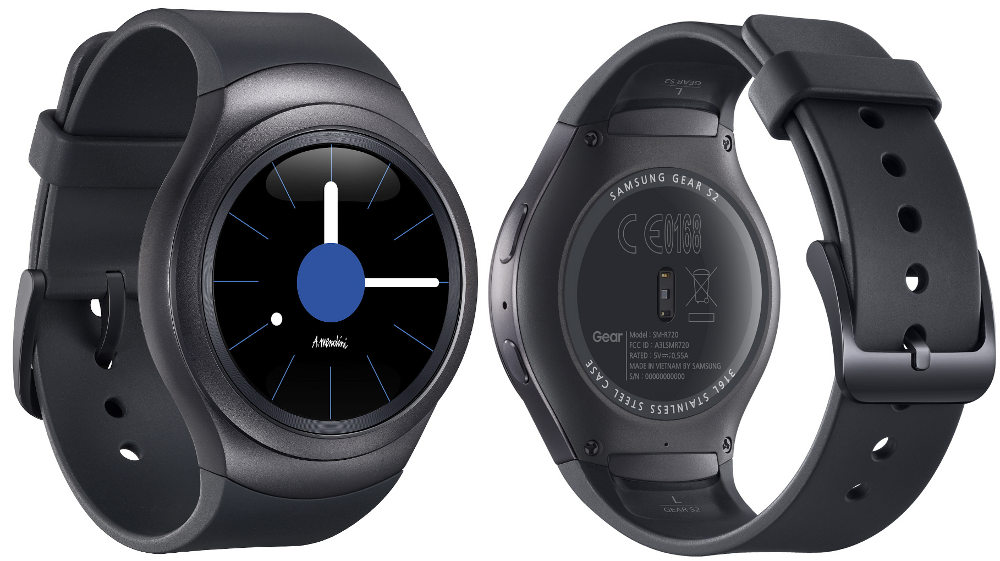 The Gear S2 has a silicone band offering a minimal and modern design and the Gear S2 classic has a Black finish with a matching genuine leather band for a premium look. These have IP67 certification for dust and water resistant, connects to the devices using Bluetooth 4.1 LE and have NFC support for mobile payments. Samsung said that it is closely with partners to offer a range of watch faces and watch bands. 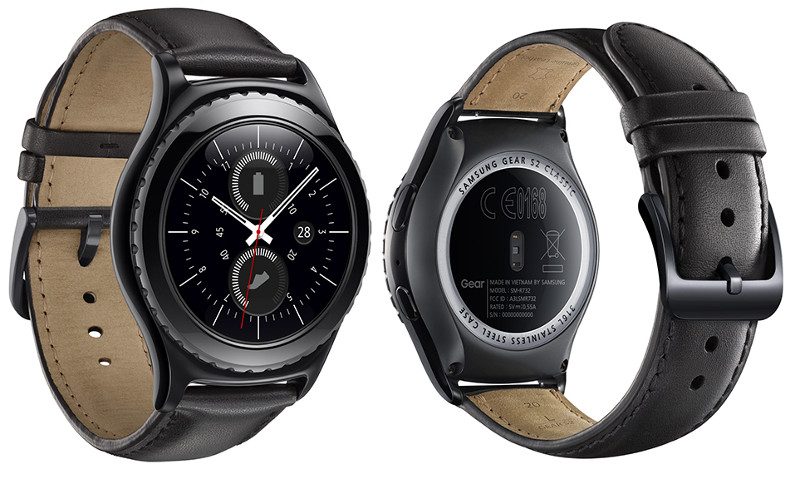