HTC is gearing up to announce its next flagship device at the Mobile World Congress (MWC). The company has already sent out invites for March 1st. Now a new report is claiming that the company will also announce a smartwatch at the event. 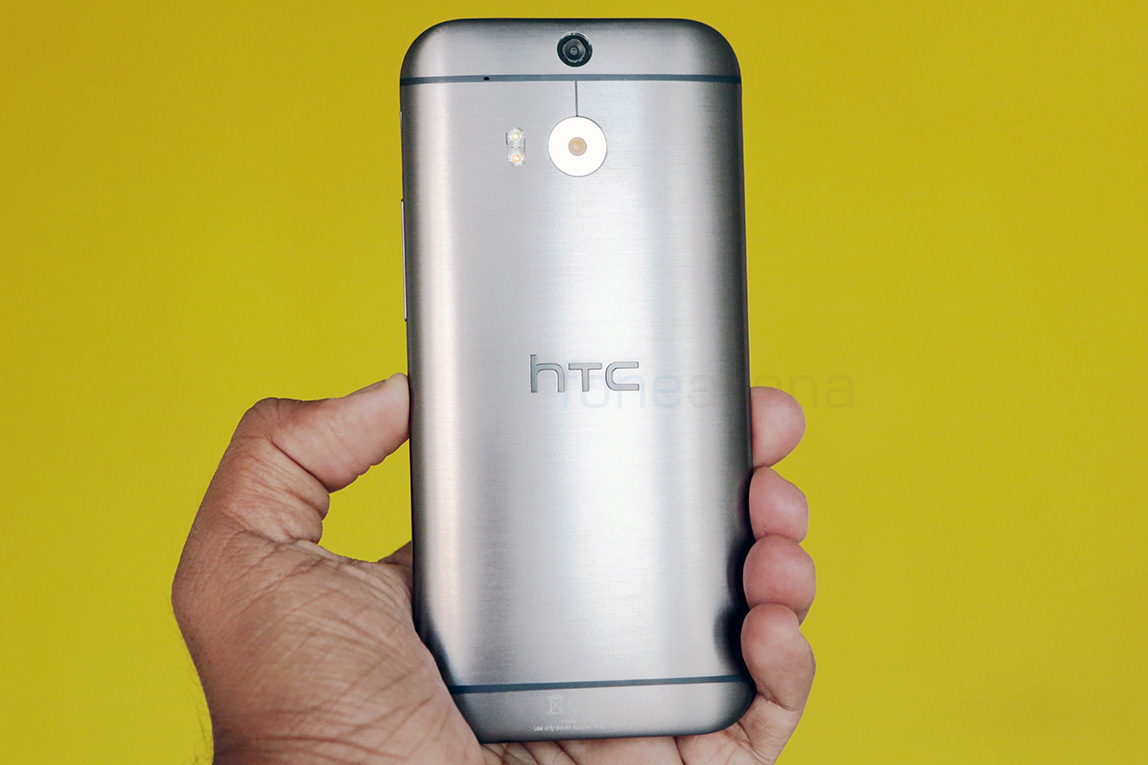 As per the Bloomberg report, the phone that is dubbed as M9 will sport a 20-megapixel rear camera and an HTC UltraPixel front camera. The handset is said to resemble last year’s M8 in size and design, though this time it will feature Qualcomm eight-core Snapdragon 810 processor and Dolby 5.1 audio. It will, apparently, be available in gold, gray and silver options and have Sense 7 UI on top of latest Android.

Details regarding the smartwatch are scarce as of now but it will feature integration with Under Armour’s fitness service. Both the companies had already announced their partnership earlier this month. The HTC watch will likely to be running on Google’s Android Wear platform. We will have to wait and see what HTC has planned for the event.