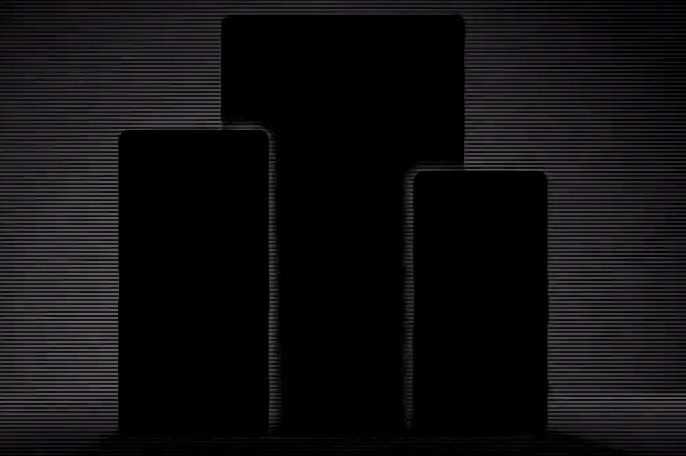 First spotted by the XperiaBlog.net, some commenters on the website has cracked the codes shown in the video. This reveals 7mm thickness, 8-inch compact tablet and IP65&68 certification for dust and water resistance. The Xperia Z3 smartphone is expected to come with a new curved design, but it is not likely to get a major upgrade.

Sony is also expected to unveil its QX30 smartphone camera lens, which is believed to come with 30x zoom. The Sony press conference starts at 4:15PM CEST (7:45PM IST) on 3rd September 2014.

Check out the official teaser below.